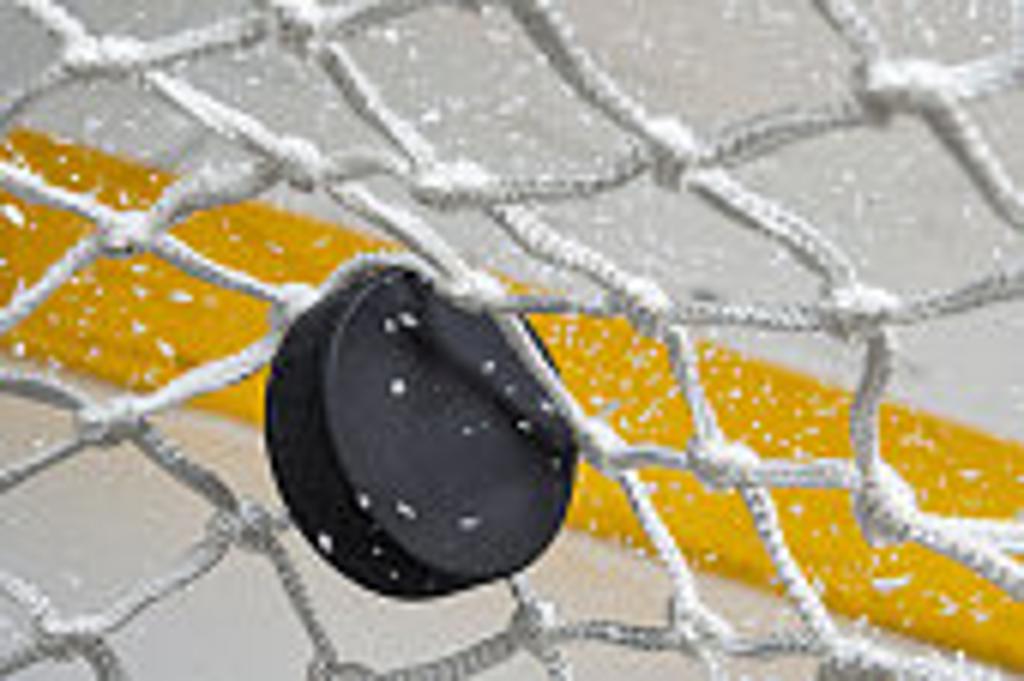 Hockey Lingo You Should Know

Every great sport has it's own language of sorts. Here is our handy guide to all the current hockey lingo so you can understand what the heck your favorite hockey player is talking about!

First of all, there are a whole slew of words that are commonly associated with something negative, but in hockey they are often high praise! These include words like sick, nasty, dirty, filthy, gross, cold and disgusting. So when someone scores a "filthy goal" or makes a "sick move" that's all good! And that's just the beginning...here are 50+ examples of commonly used hockey lingo along with definitions so you can talk like a hockey player:

Apple - an assist to another player's goal
Bar Canada - a shot that hits the crossbar and goes over the net
Bar Mexico - a goal that hits the cross bar and goes in
Barn - an ice rink
Barn Burner - a very good game with a lot of fans
Beauty - a great play
Bender - someone who skates with their ankles caved in
Biscuit - hockey puck
Biscuit in the Basket - score a goal
Breezers - hockey pants
Bucky - hockey helmet
Celly - a celebration (usually after scoring a goal)
Chel - NHL or NHL video game
Chirp - to trash talk the other team
Clapper - slap shot
Dangle - stick handle around a defenseman on the other team
Draw - face-off
Duster - someone who appears to be new at hockey
Fishbowl - a bubble helmet cage
Five-Hole - the area between the goalie's legs
Flow - long hair
FTB - for the boys
Geno - a goal!
Goon - a player who frequents the penalty box
Grinder - a very physical player
Howitzer - a hard slap shot
Kronwalled - hit really hard
Lettuce - a player's hair
Magma - flow (long hair)
Michigan - Lacrosse goal from behind the net
Missile - fast shot
Mitts - hockey gloves
Pigeon - a disliked player on the other team
Pylon -slow skater
Rocket - cute person in the stands
Salad - long hockey hair
Sieve - a goalie that lets in a lot of goals
Silky - good stick handling
Silky Mitts - good hockey hands
Sin Bin - penalty box
Snipe - a pinpoint shot that results in a goal
Stripes - referee
TJ - tape job
Tickle the Twines - score a goal
Tilly - fight or hockey game
Toey - toe drag
Top Cheese - top shelf goal (goal in upper region of net)
Top Shelf - the area in between the crossbar and the back bar - also accepted...the best ice rink around :)
Tuck - score from a tight angle
Twig - hockey stick
Wheel - skate fast or talk to girls off the ice
Zebra - referee

If we missed anything or if you have other suggestions for common hockey lingo send them to us on our Facebook page (topshelficearena) or Instagram @topshelficearena and if we like them we'll add them to the list!